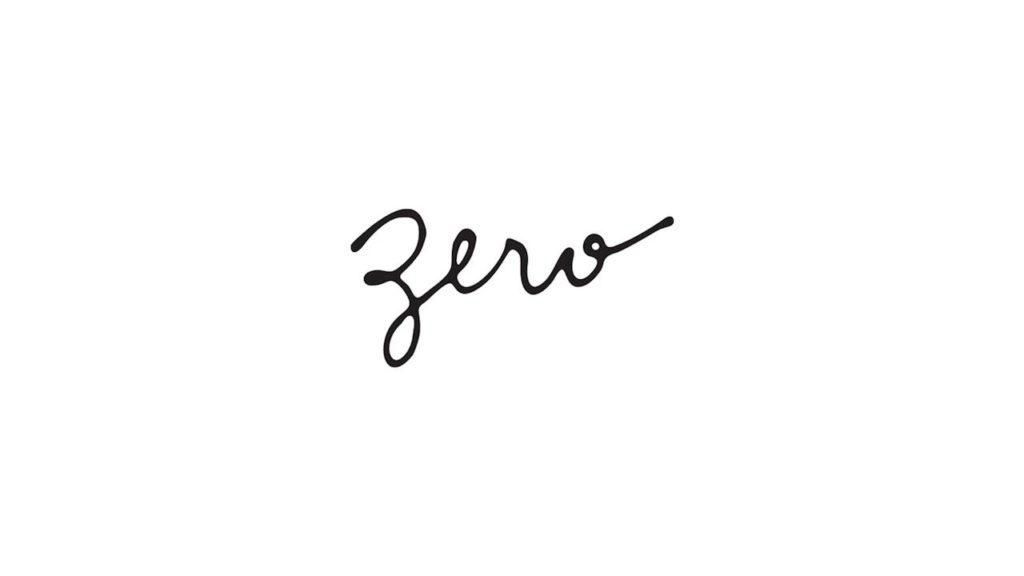 Did you know that there are 6 ways to say ZERO? Here they are:

1. the number 0 [= nought British English] Make X greater than or equal to zero.

2. the point between + and - on a scale for measuring something, or the lowest point on a scale that shows how much there is left of something:
The petrol gauge was already at zero.

3. a temperature of 0° on the Celsius or Fahrenheit scale
above/below zero
It was five degrees below zero last night.
➔ absolute zero, sub-zero

4 none at all, or the lowest possible amount
somebody's chances are zero (=they have no chance of success)
Mike's chances of winning are virtually zero.
From 1971 to 1976 West Vancouver experienced zero population growth.

American English informal nothing at all or zero:

an expression meaning 'no points', used in the game of tennis

2 old use used in some expressions to mean nothing:
Peace negotiations came to nought (=were not successful).

Use this especially when saying a telephone number or the number after decimal point. Pronounce this as the letter "o".

I'll be in room three-o-nine.

It's an inner London phone number, so you dial o-two-o-seven.

One hundredth has the same value as point o one.