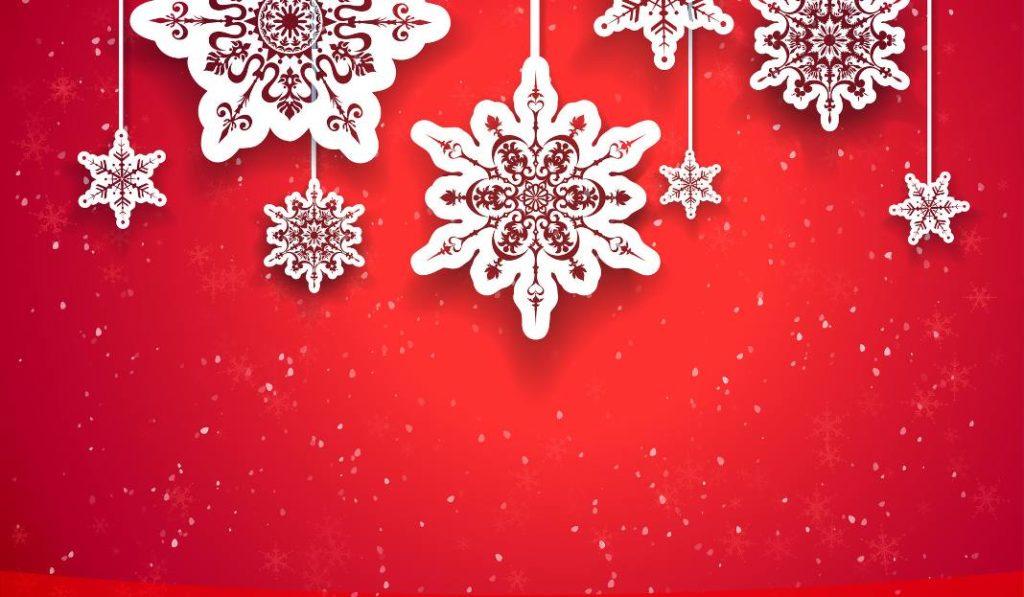 Here are 7 stories to enjoy reading at Christmas. Some of them are better known than the others, but nevertheless all of them are worth reading. 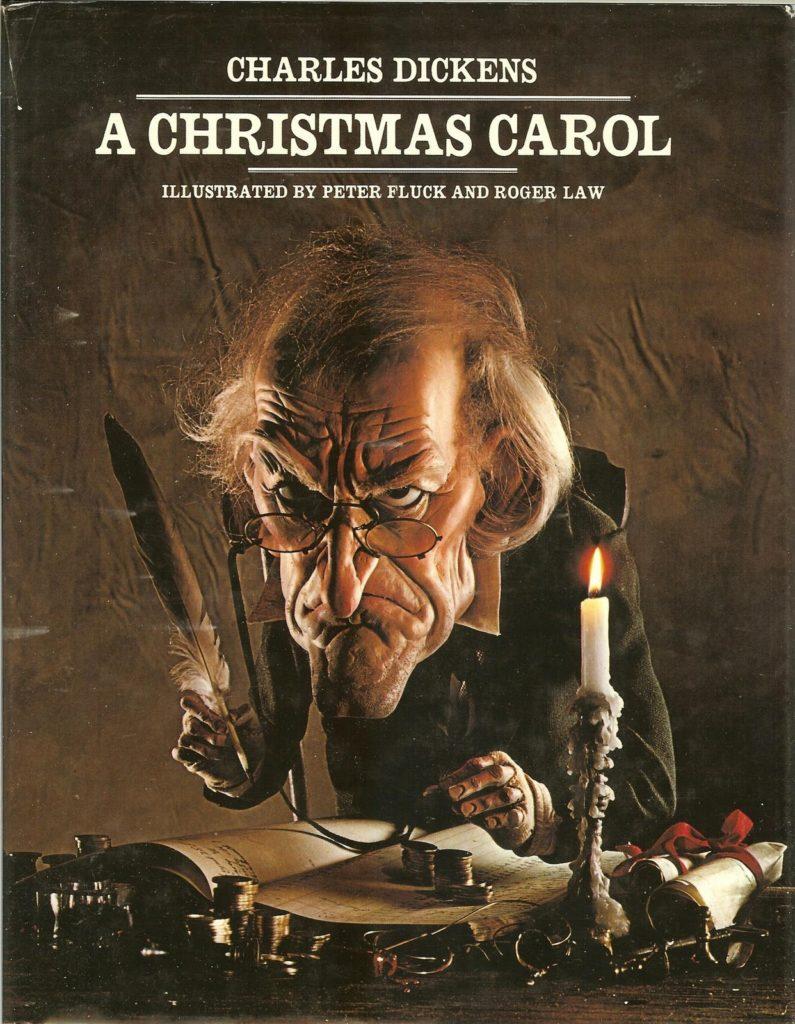 The miserly Scrooge is content with his life until he receives some unusual visitors one Christmas Eve. Charles Dickens' famous ghost story takes us on a journey through the life of one man in Victorian London. 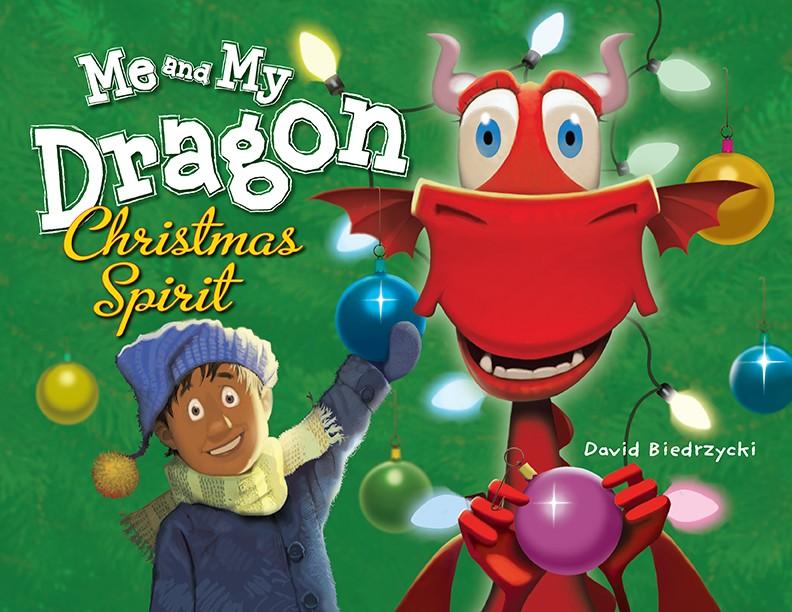 3. "Me and My Dragon. Christmas spirit" by David Biedrzycki

Christmas is coming, and our young hero wants to buy his best friend, Dragon, the perfect present. He and Dragon take job after hilarious job, earning enough to buy a deluxe Knight Boy action set—but they eventually realize that the best part of Christmas is sharing what you have with those in need 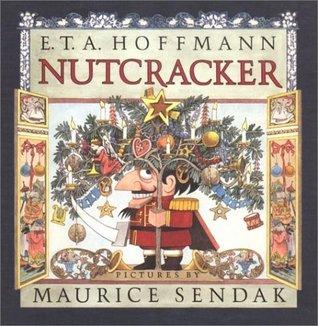 4. "The Nutcracker and The Mouse King" by E.T.A. Goffmann

It wasn't until the 1950s that seeing The Nutcracker at Christmastime became an American tradition. But the story itself is much older and its original intent more complex. The Nutcracker is a well-known story in which a young girl is whisked away to the Land of Toys to help her animated nutcracker defeat the Mouse King. Irresistible tale of magic, mystery, and childhood adventure, this timeless delight about the importance of imagination will captivate readers of all ages.

5. "Absent-Mindedness in a Parish Choir" by Thomas Hardy

Thomas Hardy is an famous English writer of the Victorian England. He wrote mostly about the tragic fate of the English woman in those times and was noted for his brillant novel "Tess of the D’Urbervilles". Short stories by Thomas Hardy are less known but are definitely worth reading; Absent-Mindedness in a Parish Choir is the most crazy one. Don't miss! 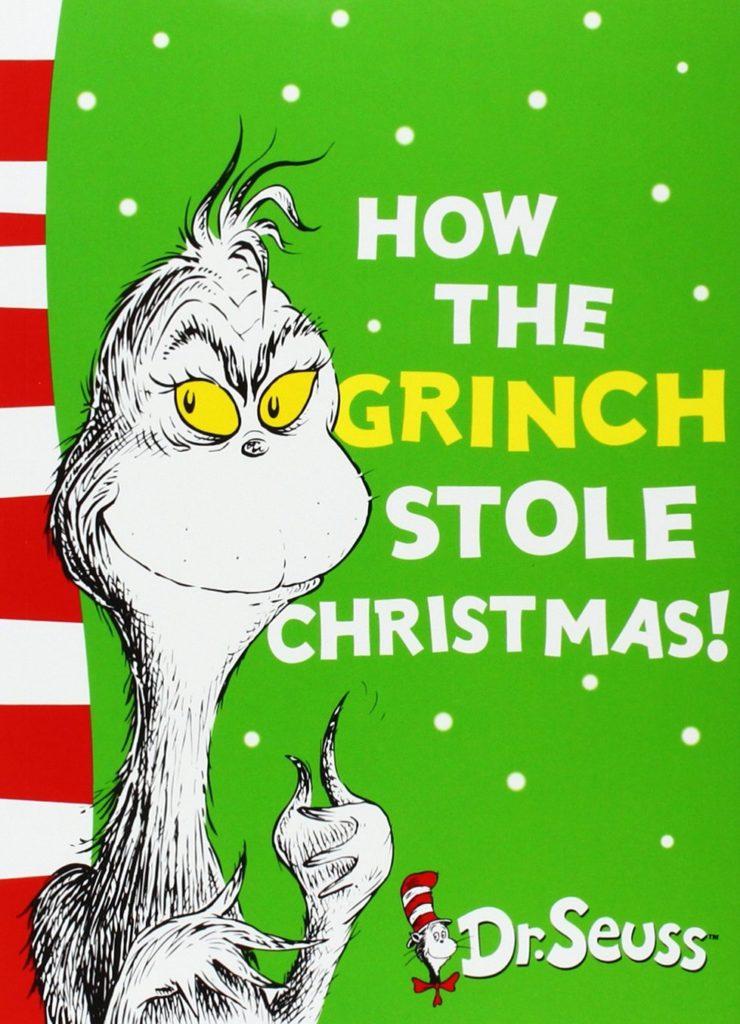 6. "How The Grinch Stole Christmas" by Dr. Seuss

“Every Who down in Who-ville liked Christmas a lot . . . but the Grinch, who lived just north of Who-ville, did NOT!” Not since “’Twas the night before Christmas” has the beginning of a Christmas tale been so instantly recognizable. This heartwarming story about the effects of the Christmas spirit will grow even the coldest and smallest of hearts. Like mistletoe, candy canes, and caroling, the Grinch is a mainstay of the holidays.

7. "When Jesus Came to Supper" from American Folklore Book 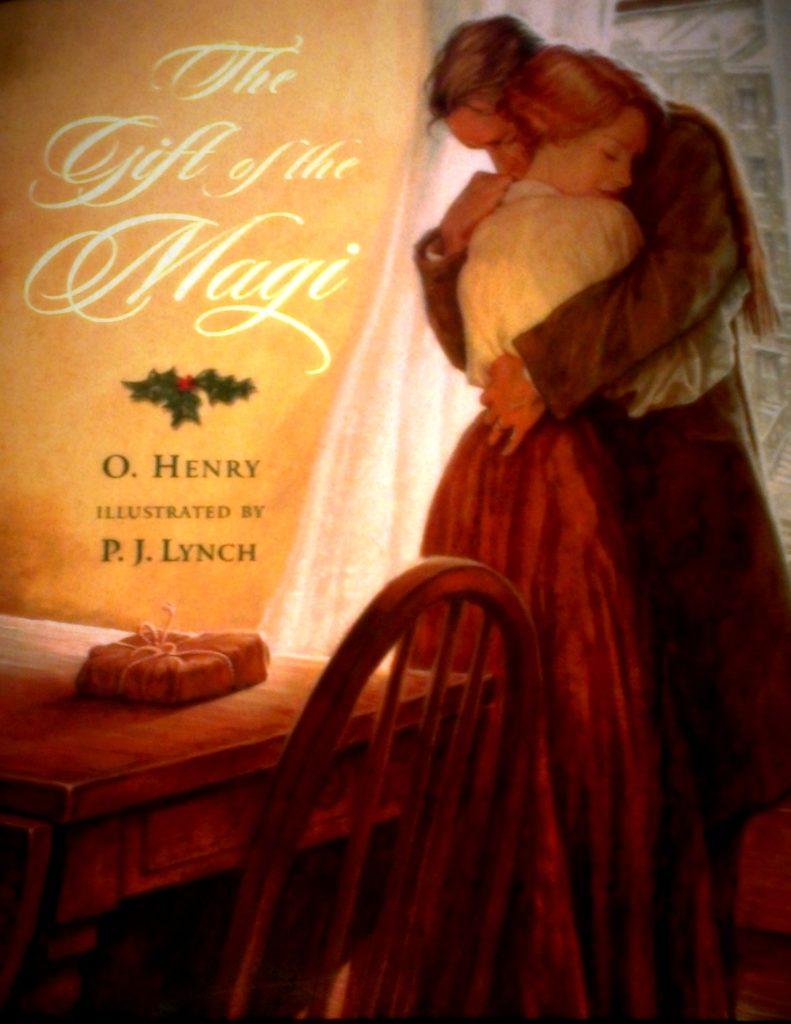 ... as they exchange gifts on Christmas Eve, the discovery of what each has done fills them with despair, until they realize that the true gifts of Christmas can be found more readily in their humble apartment than in any fine store. O. Henry paints a masterly portrait of unfaltering love, a haven from the harsh world outside.

You can find more books in our Library