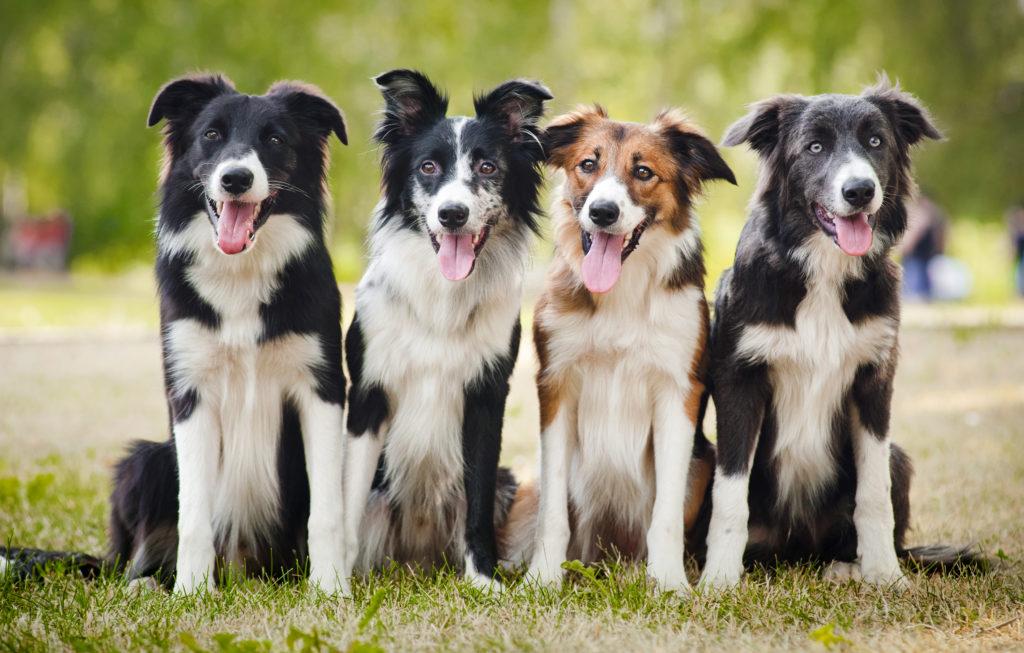 Keep a dog and bark (oneself)

- to hire or pay someone who is responsible for some amount of work, but then do or oversee most or all of that work oneself.

Why are you paying a copy editor when you end up disregarding all of the changes anuway? Why keep a dog and bark yourself?

So what! It doesn’t matter! Not my dog.

(as) mean as a junkyard dog

Her dad is usually a pretty nice, chilled out guy, but he gets as meen as a junkyard dog when he's been drinking.

- an exceptionally long period of time.

It's been a dog's age since I worked one of these machines, but I'll give it a shot!

- something that is really messy and /or disorganized.

I really need to clean out my closet—it's starting to look like a dog's dinner in there.

- one who regularly makes angry or threatening statements, but rarely acts upon them.

Mr. Steward may yell a lot, but I doubt he will do anything to you - a barking dog never bites.

- to fail or lose. Primarily heard in Australia.

Your team will be done like a dog's dinner if they play against the all-star team.

everybody and his dog

- used hyperbolically to express a large number or a majority of people.

I'm so jelous, everybody and his dog is going on vacation this summer except for me.

as clean as a hound's tooth

The classroom was as clean as a hound's tooth when the students finished cleaning it.

as crooked as a dog's hind leg

The politician is as crooked as a dog's hind leg and nobody likes him.

as sick as a dog

My friend was as sick as a dog when he left the restaurant last night.

You should not worry about the secretary. Her bark is worse than her bite and she is really a very nice person.

bark up the wrong tree

- to choose the wrong course of action, to ask the wrong person (a hunting dog may make a mistake when chasing an animal and bark up the wrong tree)

My boss is barking up the wrong tree. I did not cause the computer problem.

better to be a live dog than a dead lion

It is better to be a live dog than a dead lion so I walked away and did not try and fight with the man.

The young athlete always played for his hometown team rather than moving to a larger city with a bigger team. He thought that it was better to be the head of a dog than the tail of a lion.

call the dogs off or call off the dogs

- to stop threatening or chasing or hounding someone

The police decided to call the dogs off and stop hunting for the man.

We had serious questions about the project but we only got a dog and pony show when we questioned our business partners.

It is a dog-eat-dog world in our company.

dog in the manger

My friend always acts like a dog in the manger and often tries to prevent us from enjoying ourselves.

every dog has his day

"Don`t worry about him. Every dog has his day and he will eventually suffer for all the bad things that he is doing."

The two children were fighting like cats and dogs when we entered the room.

go to the dogs

- to deteriorate, to become bad

Many things in our city have gone to the dogs during the last ten years.

- to lead a miserable life

The man is leading a dog`s life since he married the woman who everyone told him not to marry.

- a despicable person or thing.

I can't believe you get so invested in these debates - all politicians are yellow dogs that can't be trusted.

- do not make trouble if you do not have to

You should let sleeping dogs lie and not ask our boss about the dispute.

a live dog is better than a dead lion

A live dog is better than a dead lion and I told my friend not to get into a fight with the angry man in the restaurant.

put on the dog

- to dress or entertain in a luxurious and extravagant manner

We put on the dog for my parents when they came to visit us.

It has been raining cats and dogs all day.

The woman who I work with always rubs me the wrong way.

see a man about a dog

I left our table in the restaurant to go and see a man about a dog.

My friend told me a shaggy dog story about how he lost his bicycle.

The manager left the meeting with his tail between his legs after he was criticized by the company president.

the tail wagging the dog

The tail is wagging the dog. The receptionist controls everything in the office.

A: "I won another bet in the basketball tournament—that's three in a row now!"

- the most important person in an organization

My uncle is the top dog in his company.

- to run away from trouble or danger

We decided to turn tail and leave the restaurant before there was an argument.

The boy worked like a dog on his school project.

- it is difficult for older people to learn new things

You can't teach an old dog new tricks and I do not think that my father will ever change his eating habits.

- noun - the corner of a page of a book that has been turned down to mark one's place.

I always leave a dog-ear in my textbooks to indicate an important page when I'm studying.

- verb - to fold over the corner of a page of a book to mark one's place.

I really hate it when people dog-ear their books. It ruins the look of the page!